CLOSE
I'm interested in
Local Jobs Fair Comes To Battersea Power Station With Over 2,500 New Jobs To Be Created By The Opening Of The London Landmark This Autumn!
Fill in the form below, and we’ll
get in touch with you soon!
Tell us what you’re
looking for
Home Residential Commercial NEW! Industrial 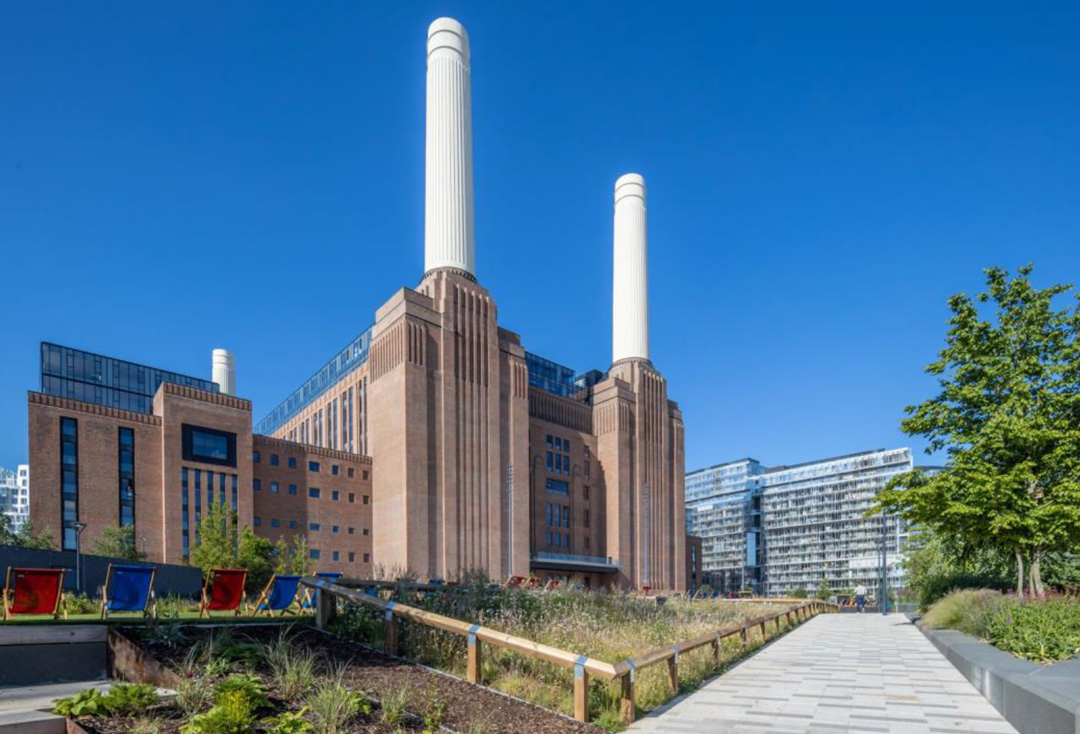 Caption: Employ Wandsworth, A Jobs Fair For Battersea and Nine Elms will be held at the iconic Battersea Power Station on 13th July, with the London landmark set to create over 2,500 new jobs when it opens its doors to the public this autumn. Credit: John Sturrock

The event will be held in the newly opened six-acre Power Station Park in front of the Grade II* listed Power Station. It will offer local residents the chance to learn about and apply for jobs coming to the Battersea and Nine Elms area, including over 2,500 jobs at Battersea Power Station and on Electric Boulevard, a new pedestrianised high street for Wandsworth, both of which will open to the public this Autumn. Roles will include those in retail, management, food and drink, leisure, tourism, recreation, facilities management and construction.

A number of British and international brands opening at this vibrant new riverside neighbourhood from autumn this year will be attending the jobs fair including the high street favourite, Zara, the first brand to be announced on Electric Boulevard. The new store will be the brand’s first Central London store in south London and they will be recruiting for 300 – 350 roles at the jobs fair.

Simon Murphy, CEO at Battersea Power Station Development Company (BPSDC), said: “Since taking over the site ten years ago, our Shareholders, Sime Darby, S P Setia and the Employees’ Provident Fund, have been committed to extending the socio-economic benefits of the development into the site’s neighbouring communities. Thanks to their continued support, the development has created thousands of construction jobs during the restoration of the Grade II* listed building and over 600 operational roles have been filled with local residents since 2017 when Circus West Village, the first chapter in the regeneration of Battersea Power Station, opened.

“To see over 70 British and international brands attending a jobs fair here at Battersea Power Station is a very proud moment for the project as it shows just how much the regeneration of this London landmark is contributing to the local community through exciting new career opportunities and a significant financial injection into the local economy.”

Sarah Banham, Head of Communities and Sustainability at Battersea Power Station Development Company (BPSDC), said:
“BASE and Work Match have worked together closely for many years now to ensure local people are given the opportunity to begin new careers and benefit from the regeneration of Battersea Power Station. Together, we have organised several jobs fairs as the development has progressed and more retailers have opened. However, this is definitely the biggest and most exciting to date, with over 2,500 jobs available for members of the local community with some of the retail industry’s most exciting fashion, leisure and food and drink brands.”

Once open, Battersea Power Station will form the centrepiece of a new ‘15-minute’ live, work and play neighbourhood, which will act as a town centre for the immediate and wider local communities, a new business quarter for the capital and an experiential destination for Londoners and international visitors. Inside the Power Station there will be 254 residential

apartments, over 100 retail shops, restaurants and cafes, unique event spaces, a cinema, office space and a chimney lift experience, which will take visitors 109 metres up to the top of the Power Station’s north west chimney offering stunning 360-degree views of London’s skyline.

Electric Boulevard, which runs from the south of the Power Station, between the Frank Gehry designed Prospect Place and Foster + Partners’ Battersea Roof Gardens will offer a mix of office space, shops, bars and restaurants, a park, community centre and an exciting new 164 room hotel from art’otel®, the brand’s first hotel to open in the UK.

With the Northern Line having been extended to give this new neighbourhood its very own Zone 1 London Underground station, bringing it within 15 minutes of the West End and the City, Battersea Power Station is expected to draw visitors from across the capital and the globe, becoming one of London’s most visited destinations, boosting the local economy and creating over 17,000 jobs.

For more information on the Jobs Fair and to register, please visit https://wandsworthworkmatch.org/Web%20Forms/WebUser/Events/Event.aspx?Id=Akyj1xhf MzU5B9FMxHYbrw==

Follow @BatterseaPwrStn to keep up with the latest news and events at Battersea Power Station and visit www.batterseapowerstation.co.uk to find out more.